An industry veteran in the workforce development and digital skills training space, General Assembly came to BerlinRosen looking for advice on how to continue to differentiate themselves as the company evolved, particularly with the growth of its enterprise offerings. Our task was to uplift the company’s messaging, communications and media relations to coincide with this next chapter of GA’s story. With a nuanced understanding of the complexities taking place in national narratives around the labor economy and coming AI revolution, General Assembly wanted to establish a voice in these conversations. This required a comprehensive elevation of the GA narrative, from that of a successful tech startup to a world-class leader who is redefining the future of work.

As the industry leader in the bootcamp education model, General Assembly had created an entirely new way for employees and employers alike to re-skill and up-skill workers in the most in-demand fields of the evolving labor economy. But at a time when existing media narratives around the future of work were focused on the potential job loss that would come from AI and automation, the positive outcomes experienced by GA students weren’t being recognized.

We needed to inject the future of work conversation with an optimistic voice.

General Assembly achieved significant profile placements positioning the company within the framework of helping people and businesses prepare for the future of work. At the same time, General Assembly’s CEO has quickly become a fixture at key media events, speaking frequently on his optimism around future of work, and the economic imperative for re-skilling.

In order to elevate General Assembly’s positive positioning within the existing future of work narrative, we needed to reintroduce the company to a new network of economic and workforce reporters. Through a hyper-targeted approach to media relations, we facilitated introductions, interviews and event appearances with key reporters at The New York Times, Wall Street Journal, The Economist, Bloomberg and other tier one outlets, reinforcing GA’s founder and CEO Jake Schwartz as an industry expert in the labor economy, who viewed the coming AI revolution as a  new opportunity for workers and businesses, rather than a threat. 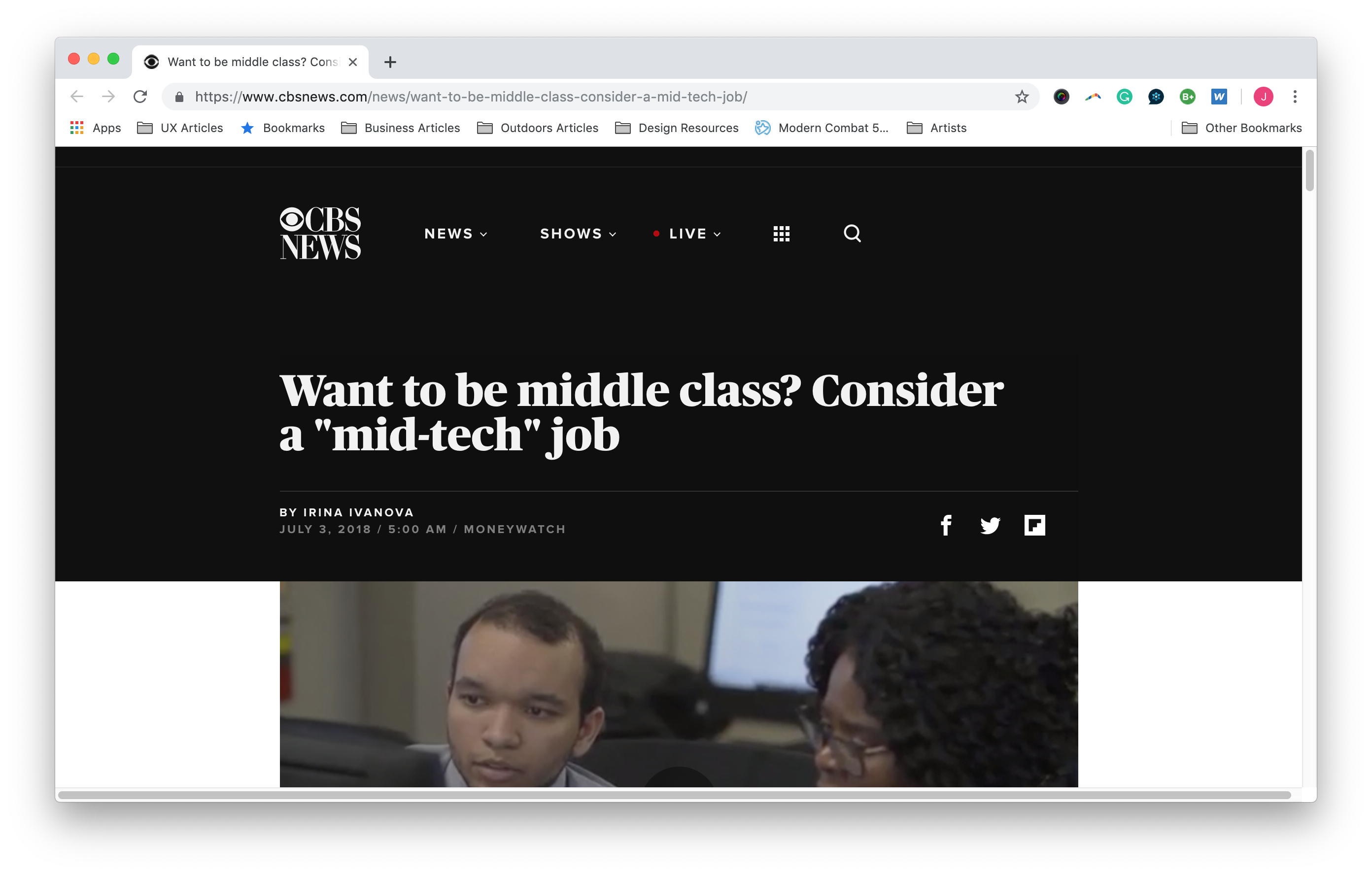 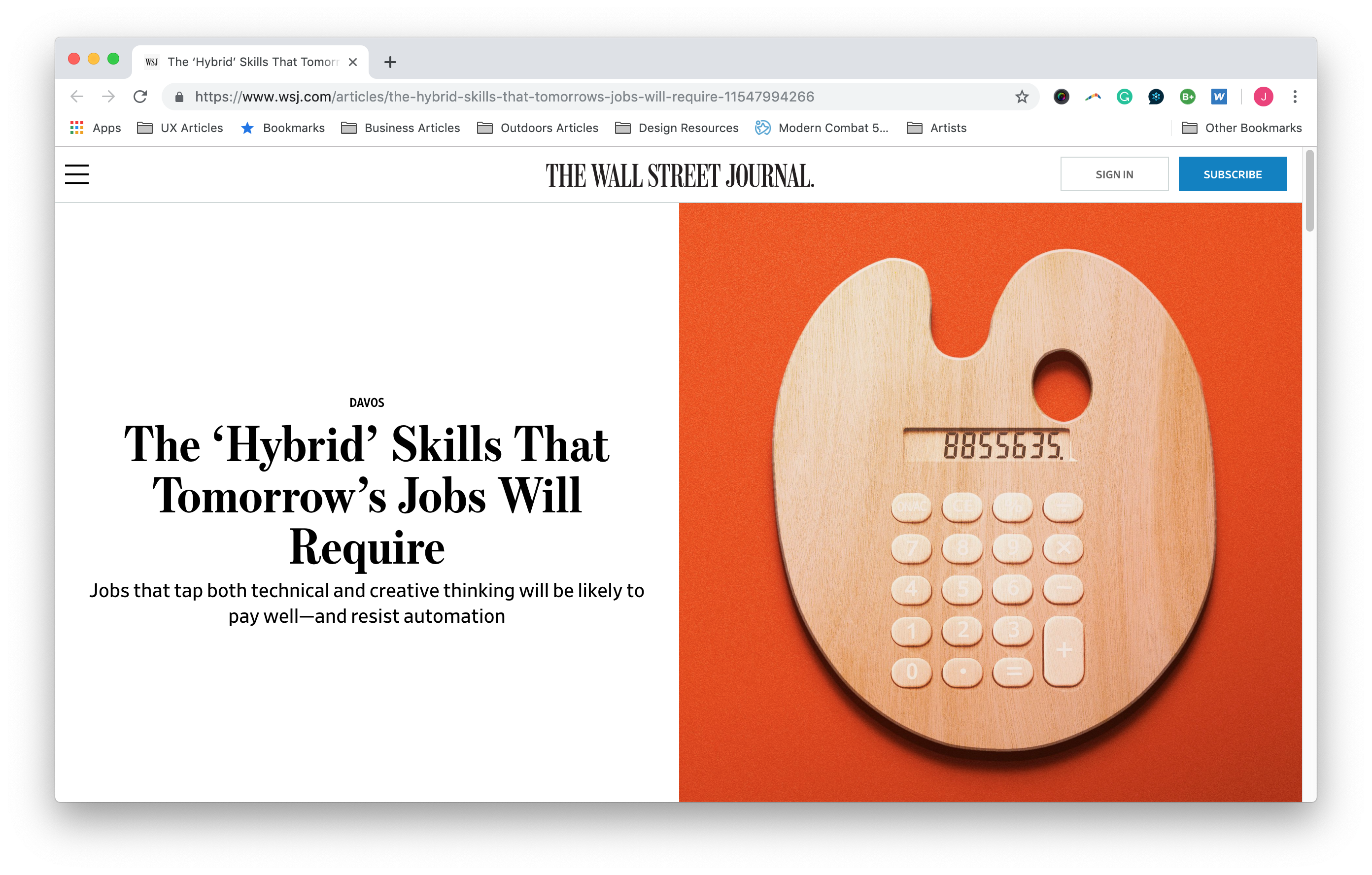 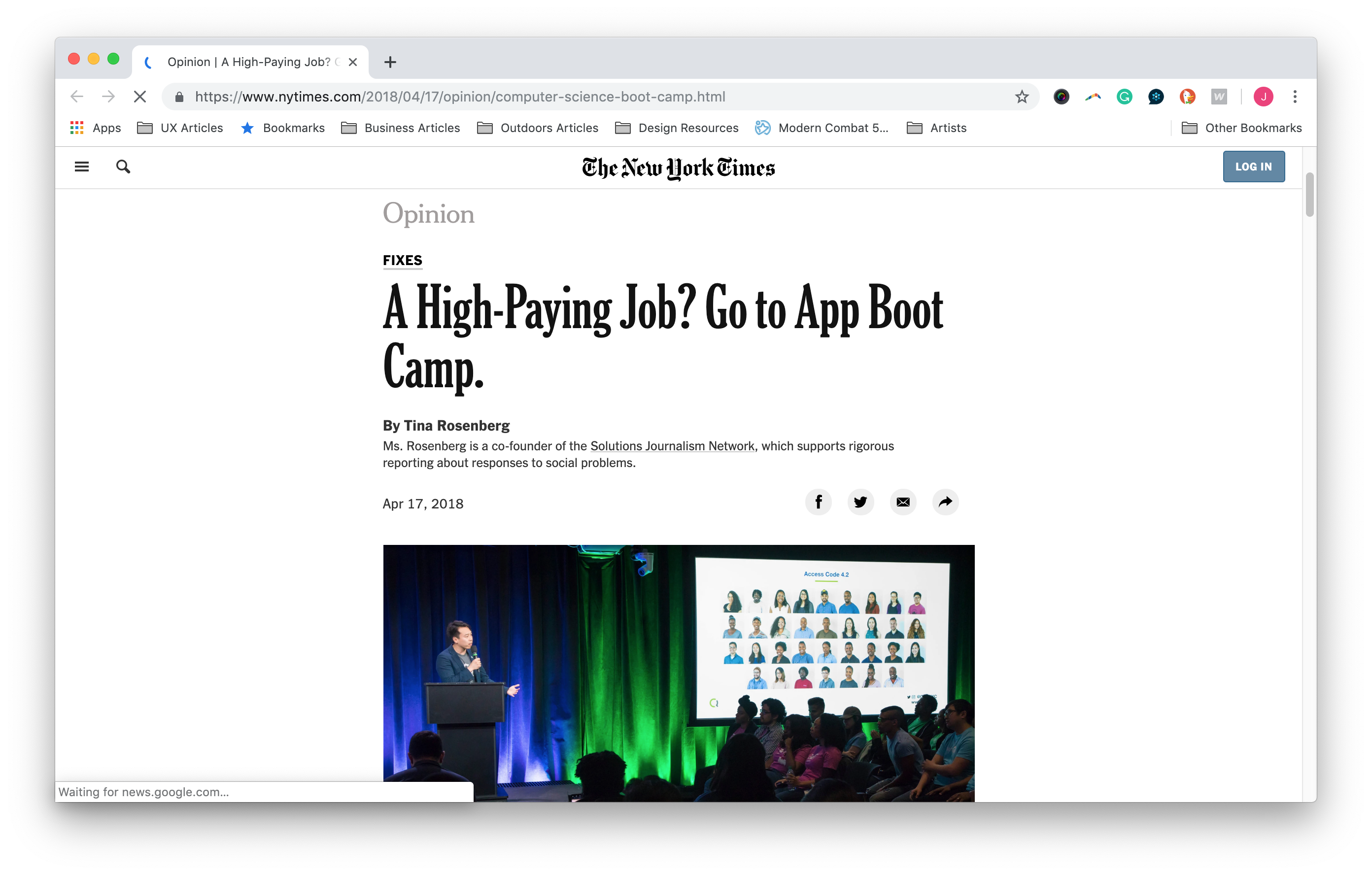 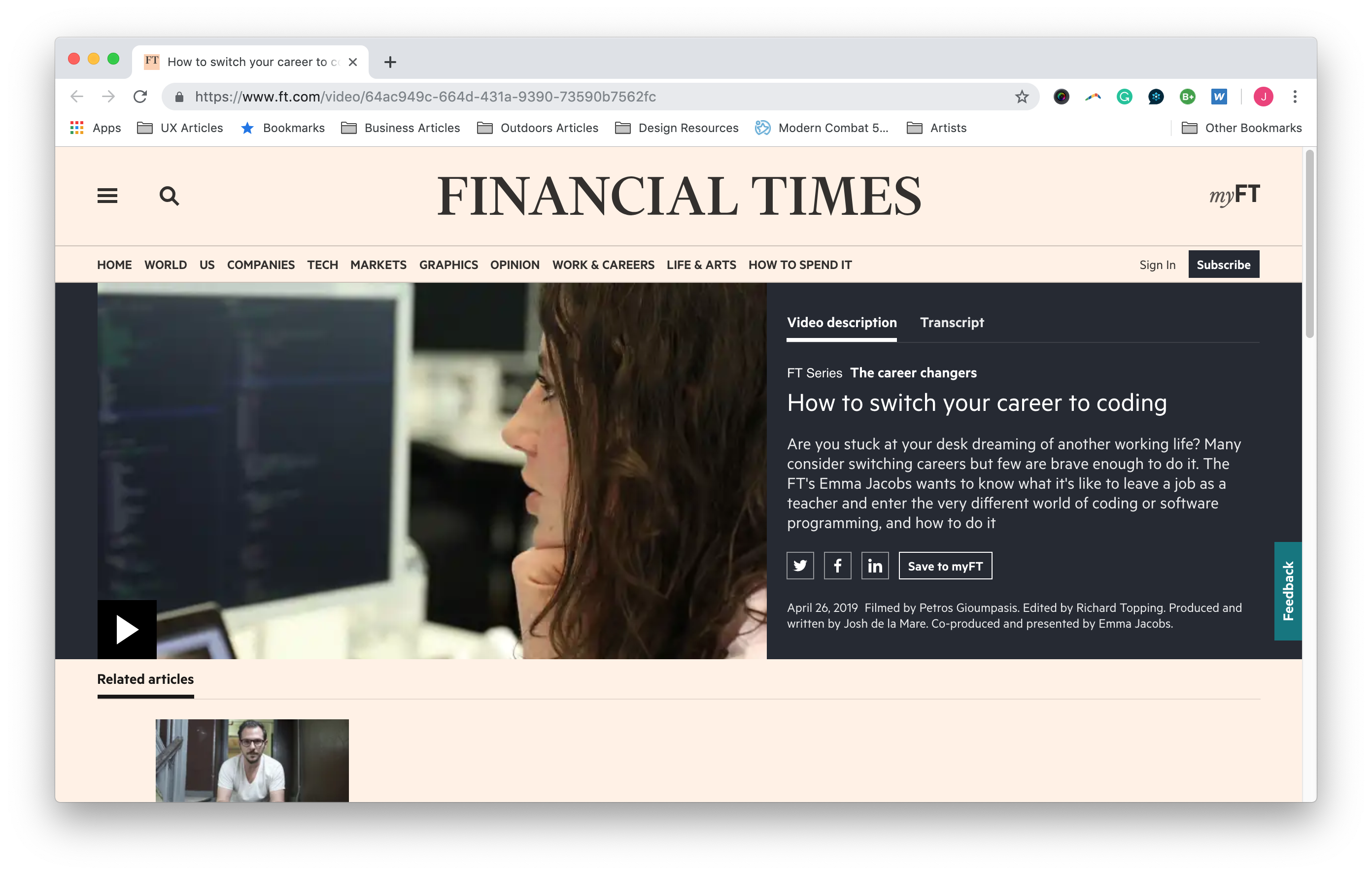